With less than one week until the men’s college basketball season, I’m breaking down the elder statesmen who will play integral roles in their teams’ success this year. These are the seniors I believe will have the biggest impact on their teams, not necessarily the best seniors in the nation.

Andy Katz is an NCAA.com match. Katz worked at ESPN for 18 years as a college basketball reporter, host and anchor. He’s covered every Final Four since 1992, and the sport since 1986 as a freshman at Wisconsin. He is a former president of the United States Basketball Writers Association. Katz can also be seen covering college basketball on Big Ten Network, Fox and FS1. Follow him on Twitter at @theandykatz. Follow his March Madness 365 weekly podcast here.

The views on this page do not necessarily reflect the views of the NCAA or its member institutions. 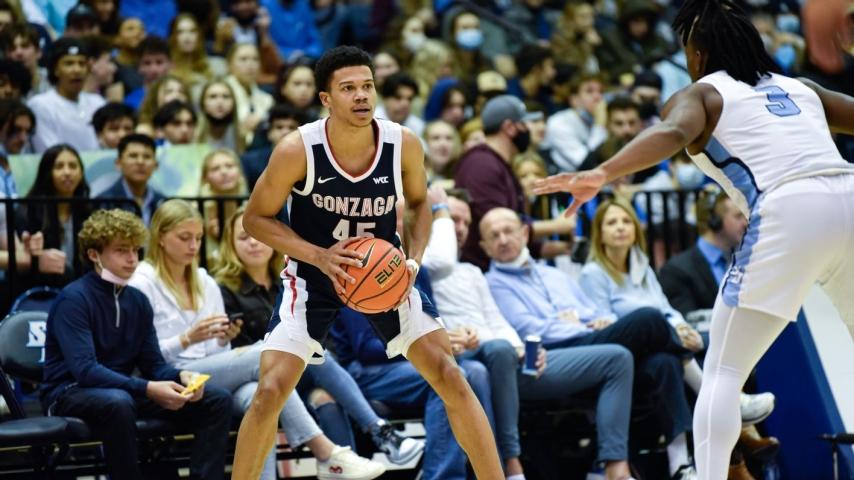 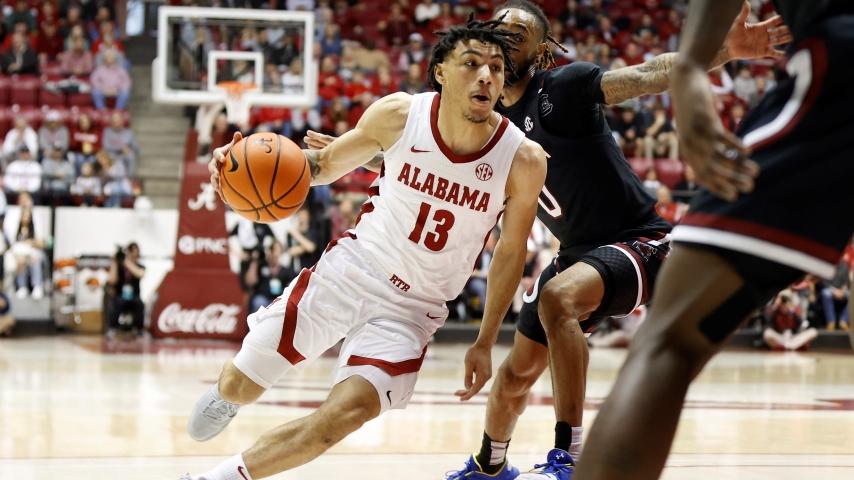 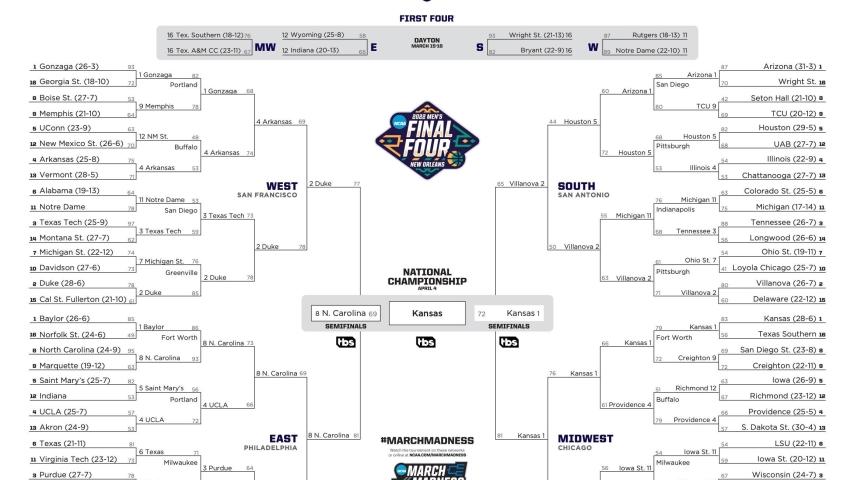 The NCAA’s guide to how the 68 teams are chosen, seeded and bracketed for the Division I men’s basketball tournament every season.