Eugenie Bouchard seemed to have all the credentials to become the new world number one on the WTA Tour. Impossible to forget and cancel the fantastic season that allowed her to become one of the protagonists of the WTA Tour in 2014.

At just 20, the Canadian tennis player reached the semifinals at the Australian Open and the Roland Garros, and the final at Wimbledon. Petra Kvitova, who won the final of the Championships with a clear 6-3, 6-0, stopped her rise on the lawns of the All England Club.

After the final played in Wimbledon, Bouchard failed to meet her expectations and, also due to some important injuries, she left the tennis elite.

Bouchard surrendered in three sets against Jelena Ostapenko in the match valid for the round of 32 of the Guadalajara Open with the final score of 5-7, 6-2, 1-6.

Overall it was a positive tournament for the Canadian who managed to take away the satisfaction of beating Kayla Day in the first round with a score of 7-5, 6-3 and then playing her for a part of the match on par with the Latvian number 23 of the world ranking.

And talking about the Guadalajara Open, the former Wimbledon finalist showed up in a stunning black mini dress at a players party before the tournament. Outfit that highlighted her beautiful athletic body. She matched the figure-hugging number to the minidress with a pink clutch bag and matching neckline. 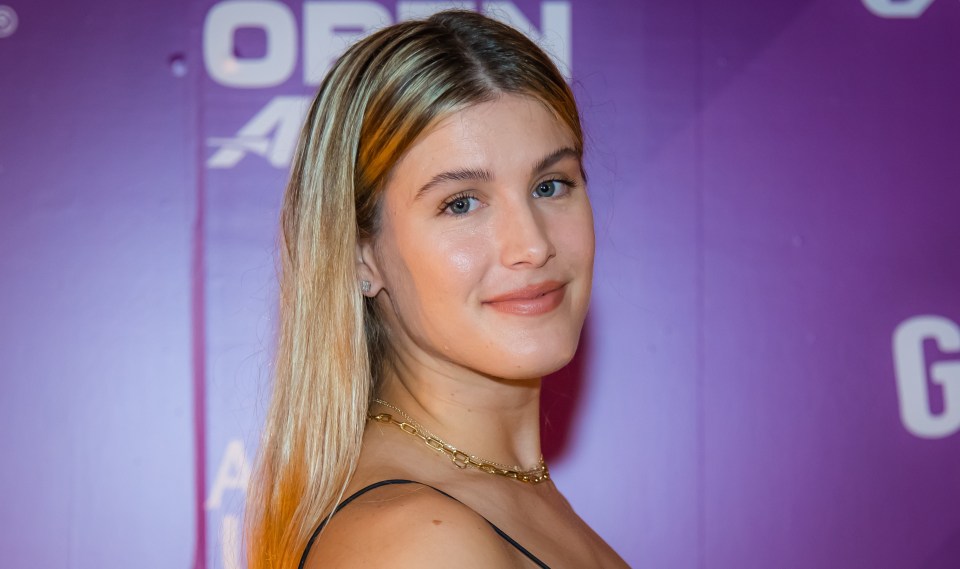 Some days ago Genie shared a photo in a pink bathing suit facing the sea as she prepared for the Transylvania Open. For the Romanian tournament she had a wild card, but she had to retire during an opening round clash with Anhelina Kalinina.

Genie is back to play again after a long layover of 17 months for shoulder surgery. Since her return to the Tour in mid-August, she has played five main main draw tournaments, collecting 5 wins and 5 losses, a considerable amount considering the long stop.

The 28-year-old worked on television as a columnist for the Tennis Channel during her hiatus, although she missed the tennis very much: “I much prefer to play tennis. It was nice to do different activities off the court while I was out .

Honestly, being on live TV helped me fill that need for adrenaline that I was missing while playing tennis. He reproduced it a bit. It prompted me to challenge myself and get out of my comfort zone. I prefer to sweat on the court. I can always do this later in life. I still want to play tennis for a few years.”